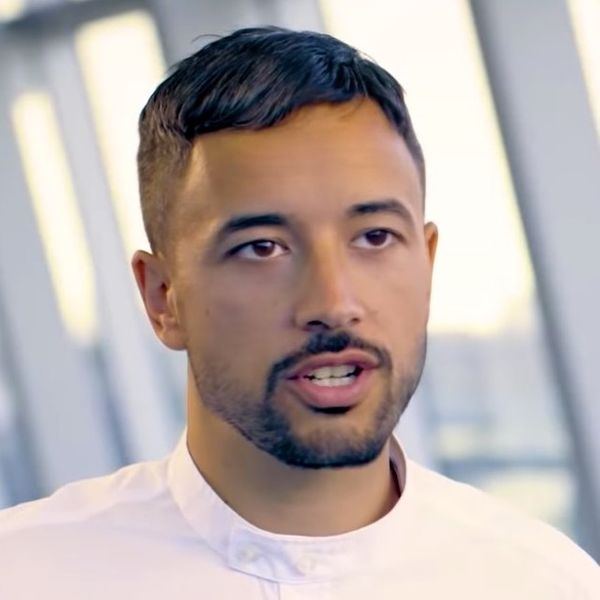 With 20 years of experience in the creator economy, Sofiane has contributed to startups intersecting technology and creativity, including three positions where he contributed to major successes: 1. As head of growth for a mobile content distribution network, working with the music industry (Warner, Universal...), acquired in 2005 by a telecom giant. 2. As co-founder of a digital media group specialised in luxury and fashion, working with Vice/i-D, Vogue Paris and top tier luxury brands and haute couture Maisons such as CHANEL, Saint-Laurent, Dior, Kenzo, Givenchy, Burberry, Cartier, Faith Connextion, Guo Pei and many others. 3. As customer acquisition consultant for multiple startups acquired for a total with 9 digits. With this knowledge and experience in algorithms and content, Sofiane fell in love with techno-utopian ideas of abundance, equality and decentralisation, leading to the discovery of Bitcoin in 2011 and the Ethereum smart contract platform. The idea of merging the creative economy with the Internet of Value has then become an obsession and he has been envisioning the Newlife concept since 2016, which gave birth to the first MVP of the platform in 2019, featured on PAPER Magazine, Vice and DAZED. Since then, the NFT space has accelerated the convergence of the creative economy and the Internet of Value in a chaotic manner and it is now the mission of Newlife to meaningfully organise this nascent ecosystem through its protocol. Part of the NVIDIA Inception program and Farfetch Dream Assembly laureate, we connect blockchain AI governance, deep learning, sustainable development and financial inclusion into one decentralised social networking app.

Augmented Humanity: Creativity and Love in the Metaverse 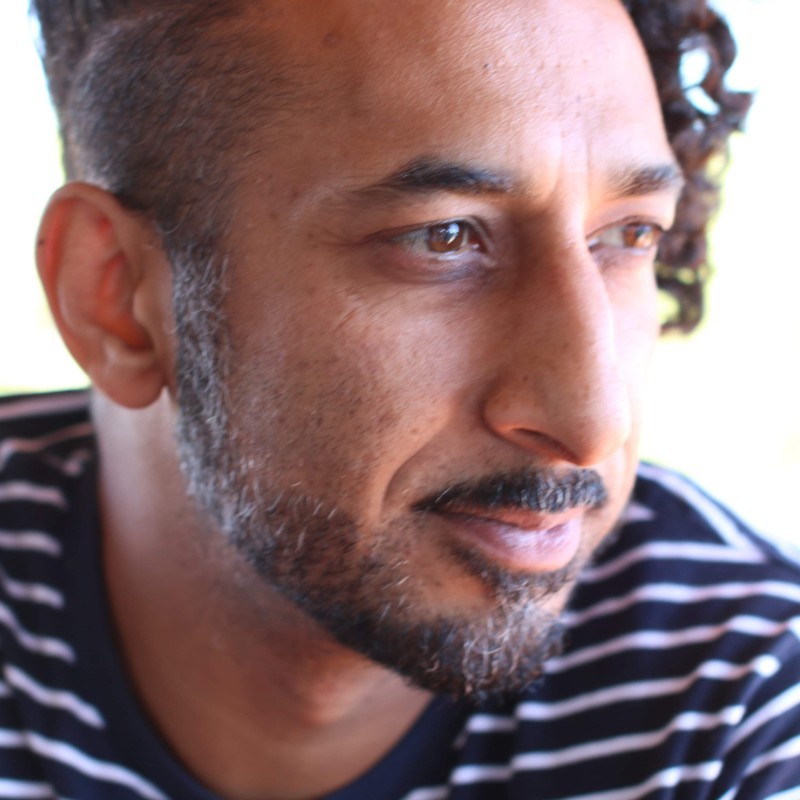 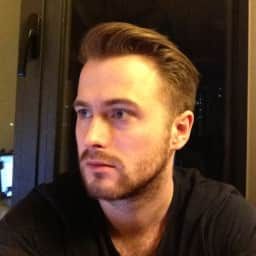 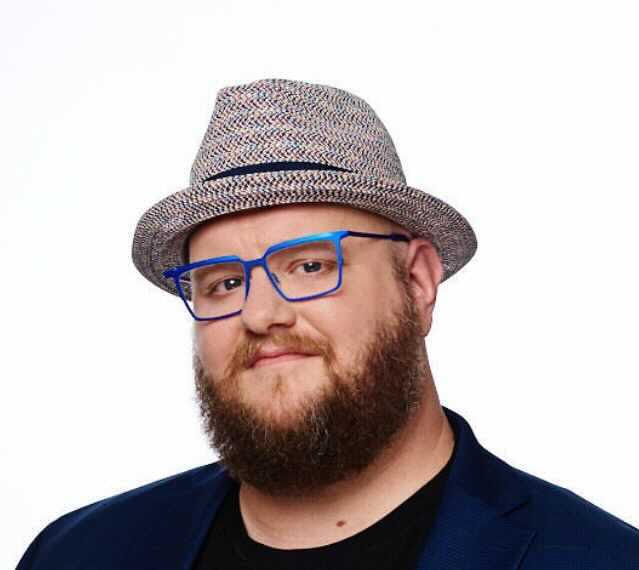 President of Blockchain at Gala Games 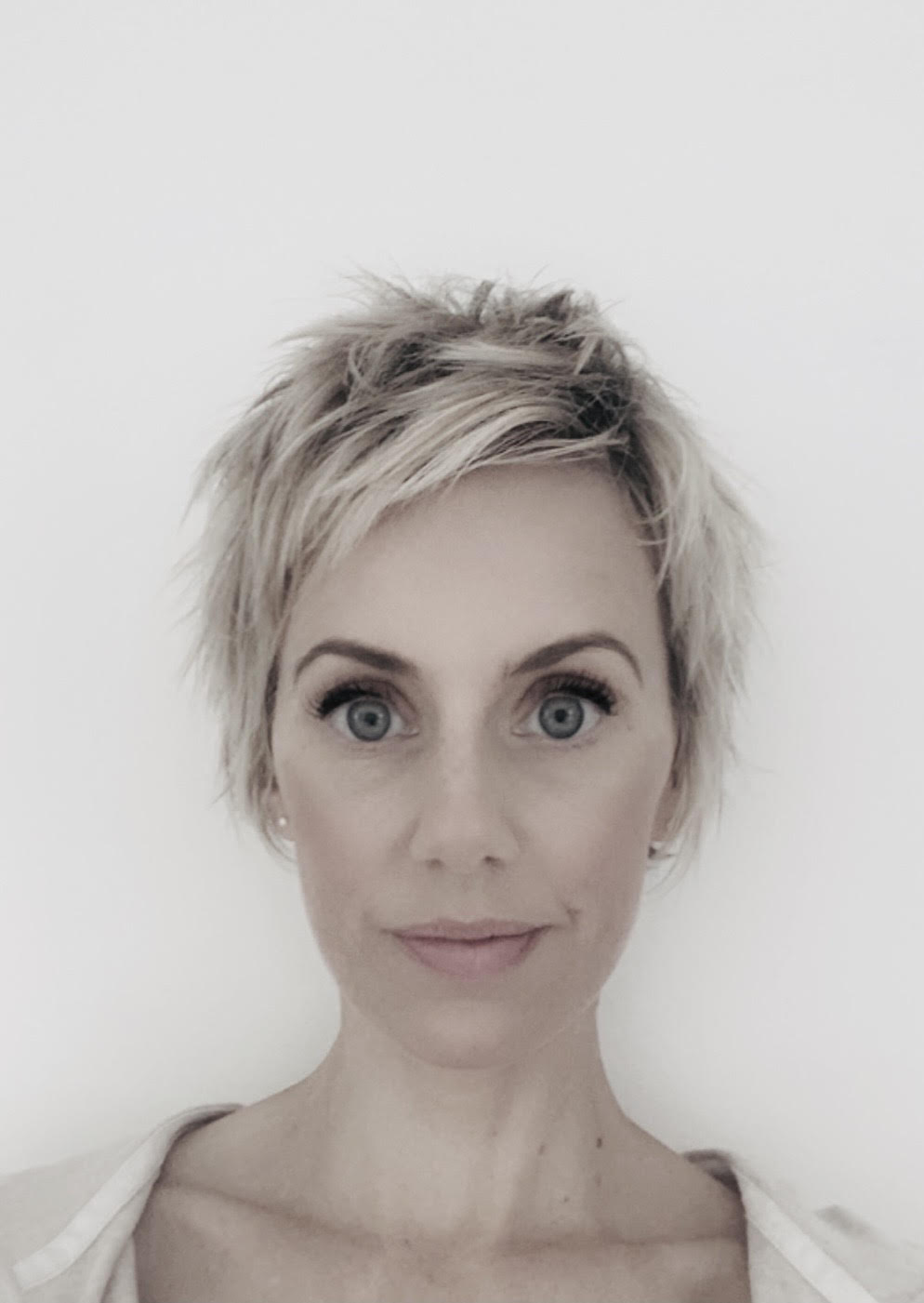 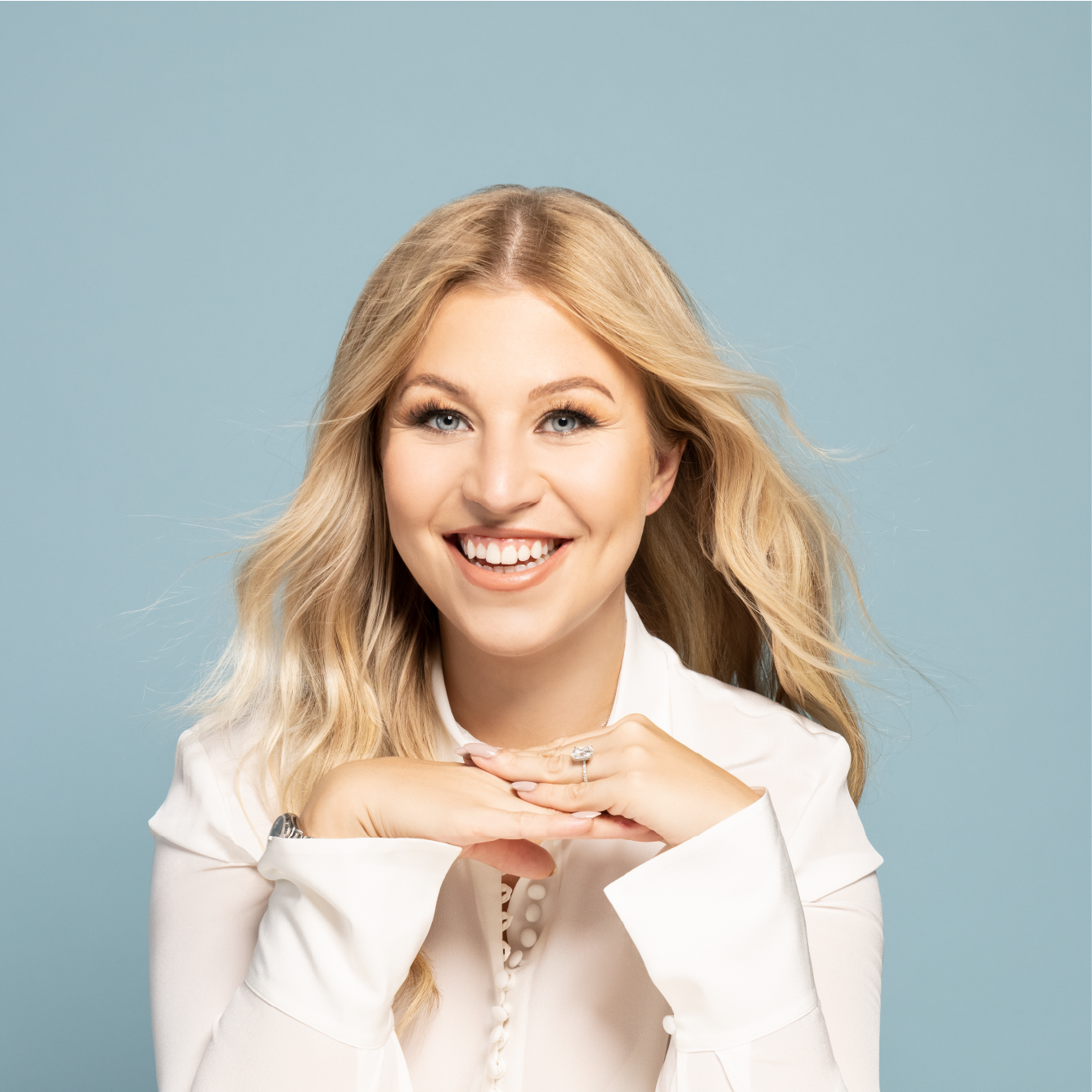 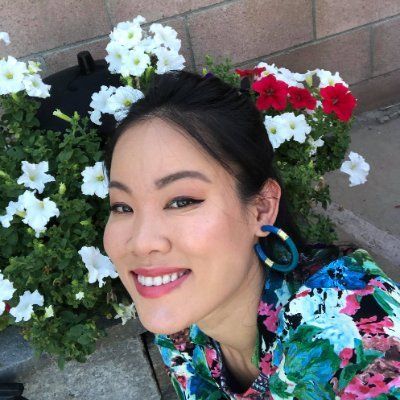 One Global Conference,
All Things NFT

Join us from October 12 - 14 to be part of the biggest digital shift happening now in the world with non-fungible tokens. Learn from top NFT experts from around the world who will share their knowledge and experience us!
‍
Register now to get notified about updates.